A Beginner’s Guide to A/B Testing in Event Promotion 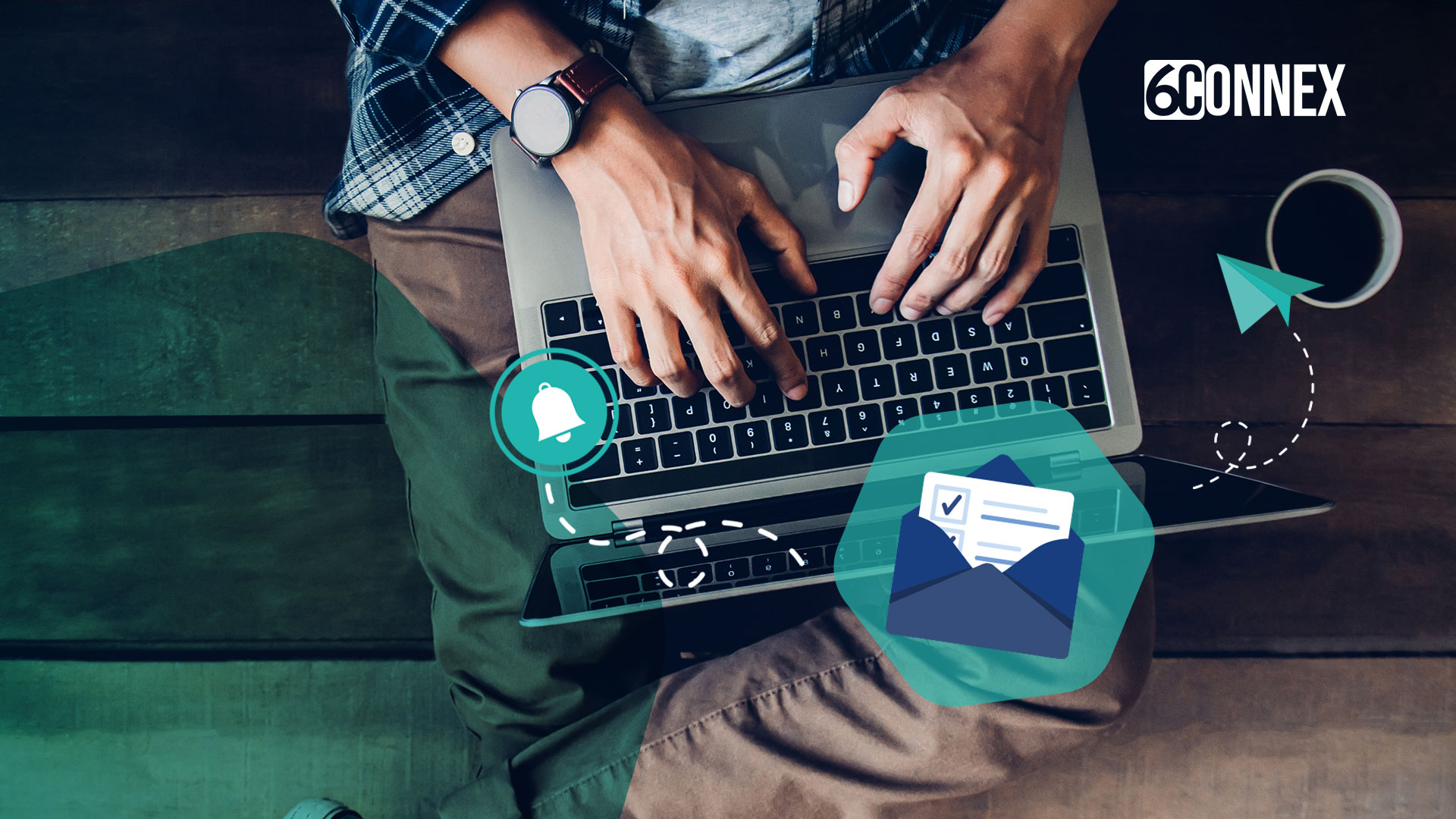 What is A/B testing?

Most event organizers build comprehensive marketing strategies to maximize the ROI of their events. Event promotion examples include landing pages, email campaigns, social campaigns, and paid ads to drive registration and attendance for events. But it’s wise to use data, not intuition, to optimize all event promotions. Hence, A/B testing.

Where can I use A/B testing? What can I test?

In event marketing, there are numerous channels for promoting your event. Therefore, when A/B testing, it’s important to prioritize what you want to test and improve. This may be your landing page, a Facebook promotional campaign, or an email campaign, for example, and there are many features within each promotion that you can test. Here are some A/B testing examples to consider:

How often should I run event promotion testing?

You can run as many A/B tests as you would like to maximize the effectiveness of your event marketing strategies, but it’s inadvisable to test more than one thing in a single campaign. For example, if you are promoting an event via email and you test the email subject line and the email layout at the same time, how will you know which change caused the increase in event registrations?

Most event organizers come to the planning table with a plethora of event promotion ideas. A/B testing will enable you to measure which ideas truly impact your event’s success. To achieve the best results from your A/B tests, take the following 6 steps:

Which tools can I use?

There are lots of tools on the market to enable A/B testing for event promotions. You can test your Facebook ads using Facebook’s Campaign Manager, LinkedIn ads, and Google Analytics will allow you to test up to 10 full versions of a single web page, and Optimizely provides A/B testing tools for digital experiences. If you are using email campaign software, most of them have built-in tools for A/B testing, including Campaign Monitor, MailChimp, and Active Campaign. Hubspot software will also allow you to test emails, calls to action, and landing pages.

What is the outcome?

Keep in mind that while the A/B test(s) you just ran can make your event promotions more effective, there’s always room for further optimization. Don’t hesitate to run an A/B test on another feature.

For more information on A/B testing or to learn how some of the world’s biggest brands use A/B testing for event promotion, contact 6Connex today. Here at 6Connex, we have over 15 years of experience with in-person, hybrid and virtual event technology. Schedule a demo today to see what we can do for you. 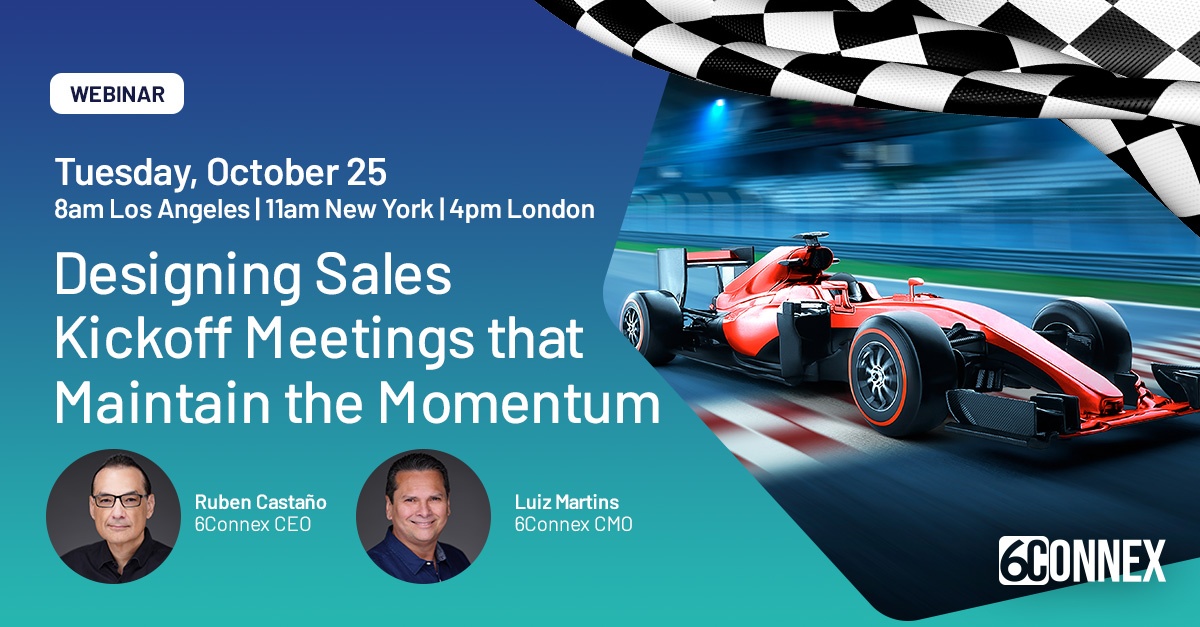 The Future of Events: It's About Flexibility & Choice

With 2022 came a return to “normal” activity for many, and the event industry saw an uptick in in-person events. Perhaps the workforce needed to dedicate their time to a... END_OF_DOCUMENT_TOKEN_TO_BE_REPLACED
Event Industry News
6 min read | August 19, 2022

4 Steps to Hosting Your Virtual Event