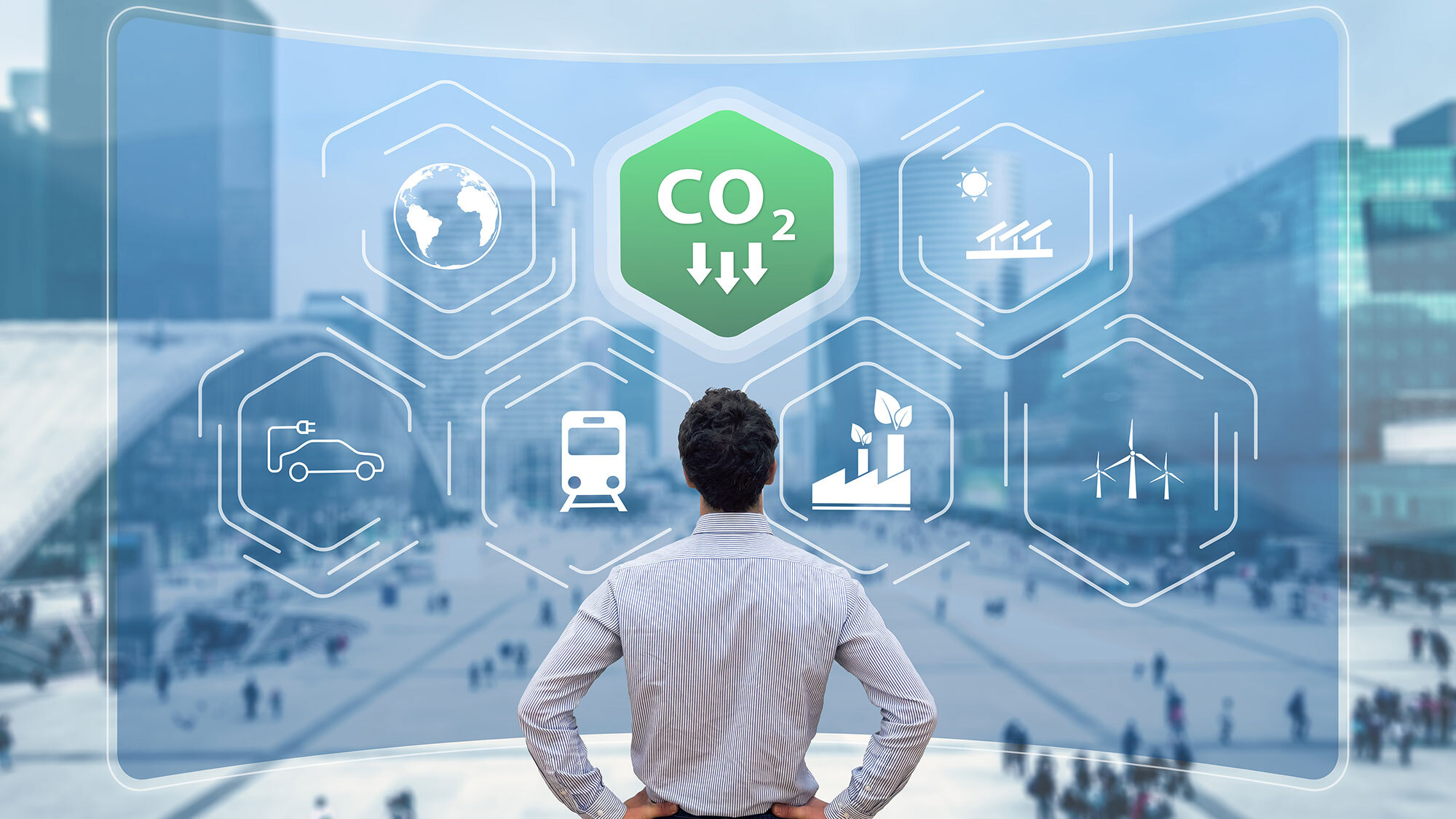 SAN ANTONIO, Texas, July 19, 2021 /PRNewswire/ -- An independent study comparing the carbon emissions impact of on-site vs. virtual events, commissioned by 6Connex and conducted by WSP -- a leading engineering and consulting firm, indicates that in-person events would have generated an average of 40 times more emissions than their virtual counterparts.

"We've always known that by virtue of our products we are uniquely positioned as catalysts for a greener future. Virtual events, after all, naturally produce drastically lesser waste and lower carbon emissions compared to their in-person counterparts," said Ruben Castaño, CEO of 6Connex, the leading global enterprise platform for virtual and hybrid events. "But we wanted to take that a step further and uncover just how much carbon emissions are avoided from virtual events hosted in our platform in an effort to champion a core value we have as an organization -- contributing to a better world through sustainability," he continued.

WSP, a world-renowned engineering and professional services consulting firm, conducted the research in the Spring of 2021, on behalf of 6Connex. The organization known to help some of the biggest companies in the world understand their environmental impact and structure greener solutions analyzed seven unique 6Connex-hosted events from 2020. Typical activities and areas associated with virtual vs. on-site events and their impact on carbon emissions as it pertains to transportation, waste generated, energy consumption, and more, were examined closely.

"We are always excited when companies come to us to help launch their sustainability programs. Witnessing organizations take on the responsibility of climate action never fails to leave us inspired. 6Connex is one of these inspiring organizations," said Ron Feingold, Project Director of Sustainability, Energy and Climate Change for WSP. "6Connex's technology enables companies to make impactful strides towards sustainability. We are proud to be supporting 6Connex to assess their carbon footprint and we are honored to be a part of the journey they are trailblazing in the virtual technology space," he continued.

Seven events were analyzed -- which provided a representative sampling of the various types of virtual events hosted on the 6Connex platform, such as, an academic healthcare conference attended by close to 10,000; a women's leadership conference with 8,800 attendees; a sales conference with 560 participants; and the world's largest virtual HR conference with more than 18,000 attendees.

Using IP addresses and other means to determine travel requirements and typical event activities, WSP estimated the creation of carbon emissions virtually in comparison to baseline metrics for in-person events. Quantified as carbon dioxide equivalent (mtCO2e), the unit "CO2e" represents an amount of a greenhouse gas whose atmospheric impact has been standardized to that of one unit mass of carbon dioxide (CO2), based on the global warming potential of the gas. Emissions were approximated in categories such as travel, hotel usage, meals, waste, event space, and marketing materials. Upon examining the virtual events, WSP also accounted for the mtCO2e associated with the use of 6Connex's servers and other computing technology.

If held on-site, these seven events would have created an estimated average of 26,370 metric tons more of CO2 equivalents, or about 45 times the amount expended during virtual-only events that occurred in 2020. To provide perspective, 26,370 metric tons of CO2  is equivalent to 5,813 passenger vehicles driven for one year or powering 3,219 homes for a full year.

The most significant carbon emissions would have been generated by the travel to and from the events, which were attended by an average of 6,900 people. For purposes of determining length of travel, WSP assumed an equivalent on-site event would have been located in the city where the event organizer is headquartered.  Events would have taken place in San Francisco, Philadelphia, Washington DC, and even one international location, Greece.

Based on these numbers, 6Connex extrapolated and estimated that it has contributed to more than 7,534,285 mtCO2e of emissions avoidance over the  last four years. This carbon sequestration is equivalent to saving 9,230,827 acres of U.S. forests in one year. For reference, that's about 48 times the size of New York City.